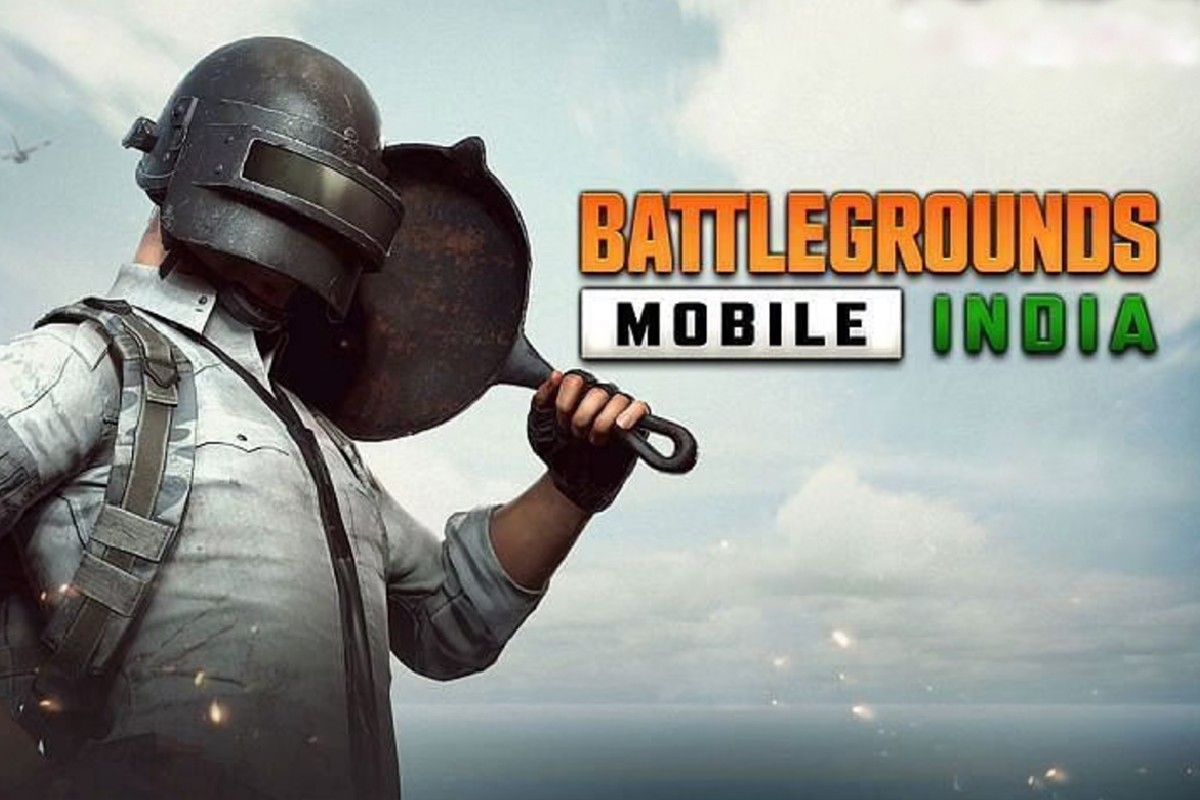 Parents, in particular, breathed a sigh of relief when gambling was banned. Their concerns were not unfounded, however. In the town of Chhindwara, Madhya Pradesh, a 25-year-old man mistakenly drank acid instead of water because he was too distracted in the middle of a heated PUBG match. Fortunately, he survived but had to deal with a multitude of stomach ulcers. In another case, two young people from Hingoli District in Maharashtra were hit by a train while playing PUBG in the middle of the train tracks. The match was so captivating that neither of them could hear the train heading towards them. Their bodies were found later in the last hours of the night by locals.

While major incidents like these are rare, they reflect a growing concern among Indian parents that PUBG Mobile (and other addicting games of this nature) is harming the physical and mental well-being of their children. This concern has not found too many detractors among the Indian media either.

Following concerns from the Indian government, game developer Krafton decided to launch a more localized version of PUBG Mobile in the country. The developers have claimed that they will address any concerns raised by the Indian government to make the game less violent and more child friendly. They also ditched the PUBG brand and in May 2021 named their Indian offering Mobile India battlefields. This game included some stylistic changes from the original game, with the developers also stating that they took Indian player safety concerns seriously for this interpretation of the game. To some extent, this was true because players under 18-year-olds needed their parents’ express consent and permission before entering the game.

In BGMI, specific cosmetic changes have been made to bring the game in line with concerns raised by the Indian government. For example, to mimic the damaging effect after shooting a player, BGMI players can only change the tint of the effect to green or yellow. There is no red color option to mimic the blood resulting from the damage. It was a route taken by the developers to circumvent complaints that BGMI was a violent game. The word “kill” was also deleted and replaced with “finish”, demonstrating another example of circumventing allegations of violence.

The PUBG brand itself has been removed from the game so that Krafton, the developers of the game, can avoid further legal advice. Free Fire, another popular battle royale game, also has instances where players can use special powers in the middle of the game, freeing themselves from the roots of grounded reality, and using this example as the reason why the game doesn’t. is not “violent” or “too realistic”.

While game developers want to keep making money, they understand that changing their core gameplay elements will cause serious backlash from gamers. For this reason, they continue to make stylistic and aesthetic changes where they see fit, in a way that won’t affect the final product. Doing this would also help them reduce and reverse the odds of legal opinions, without having to deal with the fundamental issues the opinions allude to.

Recently, in the last week of August 2021, reports about the ban on VPN services across the country started to surface. An appeal from a home affairs committee ruled the use of VPNs dangerous for the security of the country and urged the Indian government to ban the use of VPNs.

VPNs hide the user’s IP address and create a private space within a public network. They also encrypt data that is transferred back and forth via mobile data or WiFi connections. VPNs also create proxy IP addresses, which allows the IP address to mirror itself to another part of the world, thus allowing the user to go undetected in front of prying eyes. VPNs are also used for gaming.

The parliamentary committee believes that the use of VPNs would force the Indian government to use extensive methods of monitoring what it might consider credible threats. The VPN apps used by gamers in India tend to be quite rudimentary in their operation. Nonetheless, the Indian government may think the concern is legitimate and therefore also ban the use of VPNs in the country.

Krafton took advantage of concerns raised by the Indian government and began pre-recording for PUBG: New State. Since Tencent, the original developers of PUBG mobile, no longer operated in the Indian market, Krafton has used this large gap for a gaming app and has invested nearly $ 70 million in the Indian gaming industry.

This will increase the amount of media attention esports will get in India, especially when PUBG: New State releases. The new game will feature more customization features, as well as other gameplay elements added to the core PUBG Mobile and BGMI game modes.

With his release, Krafton is trying to change the branding of PUBG himself – bringing the popularity tag from other countries, while still being fairly localized and following the rules set by the Indian government. With the VPN ban, Krafton may lure hordes of players from PUBG Mobile to PUBG: New State, as PUBG: New State won’t need a VPN to function.

This may just be the start of a new sector in the Indian gaming industry. Eventually, the Indian government may have to find a way to monetize the popularity that these games bring with them.

Some of the most iconic reports of September 11 are lost. Blame Adobe Flash